Reverie World Studios is a video game development studio founded in Toronto, Canada in 2007. Boasting a completed next-generation game engine, five successfully released titles and a team of talented and experienced designers, the company is set to take full advantage of the rapidly expanding market for interactive entertainment media.

The team behind Kingdom Wars series consolidates a vast amount of experience within the games industry. With staff members hailing from North America, Europe and Australia, Reverie taps a broad range of global talent, operating in a multi-cultural environment. To minimize overheads in its start-up phase, the company pioneered the use of virtual office technology for over a decade, allowing it to connect its labor resources from across the world.

Inspired by other successful Canadian game development companies, Reverie’s goal is to become a leading exporter of interactive media and retain a concentrated talent pool capable of pushing the boundaries of the industry. With work nearly complete on Revere`s sixth title, the scene is set for Reverie to expand and grow, producing outstanding games and continuing to develop the company…

Stars End is a multiplayer sci-fi survival game set hundreds of years in the future, in a star system colonized by humans escaping their dying home world. Start with basic supplies and find a way into space – without any loading screens! Players will have the opportunity to travel the system to seek out resources, completing missions and uncovering mysteries – while building strongholds in space and planetside, continually facing the danger of other players. 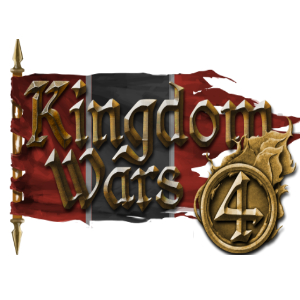 It’s 1347, the time of the Hundred Years’ War. You take on a role of one of 200 Minor Lords or Kings from the time period. Be a minor noble in Ottomans court, an earl in Ireland, or Emperor of Byzantium, and rewrite history by fighting to preserve your empire, and prevent the spread of the Black Death across Europe.

You bear the burden of leadership, and must decide how to keep your people safe. Act swiftly, using diplomacy or military might, but do not hesitate or the consequences will be dire. History has shown the critical importance of sound leadership in times of great crisis, even as we face these dangers now.

Medieval Kingdom Wars brings a fresh perspective to the grand strategy genre, combining it with a full-on real time approach, and daring to go where few strategy games have ventured before…Redefining Medieval Grand Strategy, by combining historical accuracy, a huge living and changing world, and historical quests, all in a real-time environment. Build your cities, wage your wars, serve your king, and experience siege combat with a degree of brutality never seen before.

Kingdom Wars 2: Battles brings a fresh perspective on the fantasy real-time Strategy genre, combining the best of Zombie survival and long term crafting with complex fast-paced city-building and skirmish siege combat. All in a beautifully, yet gory game world where players fight across the epic battlefields in multiplayer skirmish and coop with thousands of other players. And with an episodic singleplayer campaign bringing epic storytelling, with countless battles and adventures. New Episodes will be released as a free expansion pack, every few months. 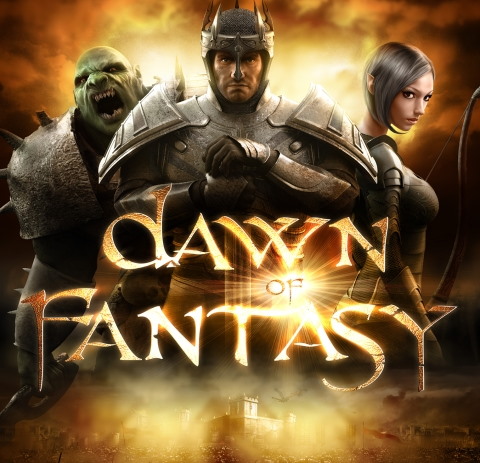 Dawn of Fantasy is the first 3D MMORTS title with real-time combat, including both singleplayer and online game modes. Released in 2011 Dawn of Fantasy is set in the persistent massively multiplayer online 3D world of Mythador, Dawn of Fantasy offers you the chance to write your own chapter in the bloody history of this land. Explore a richly-detailed, endless world, from the high mountain peaks of Southmount to the swamps of Erthee l’Bala. Build up your villages into towns and then mighty empires, and lay siege to your enemies with great trebuchets, the brute strength of the walking woods, mighty ogres, and fire-breathing dragon mercenaries to reign supreme.